The Albanian Muslim community formed the Albanian Australian Islamic Society (AAIS) in 1963. It opened the first Mosque in Melbourne in 1969.

The Executive Committee Board is the governing body of the AAIS, comprised of thirteen elected voluntary financial members.

The AAIS also has an active Women’s Committee and Youth Group. 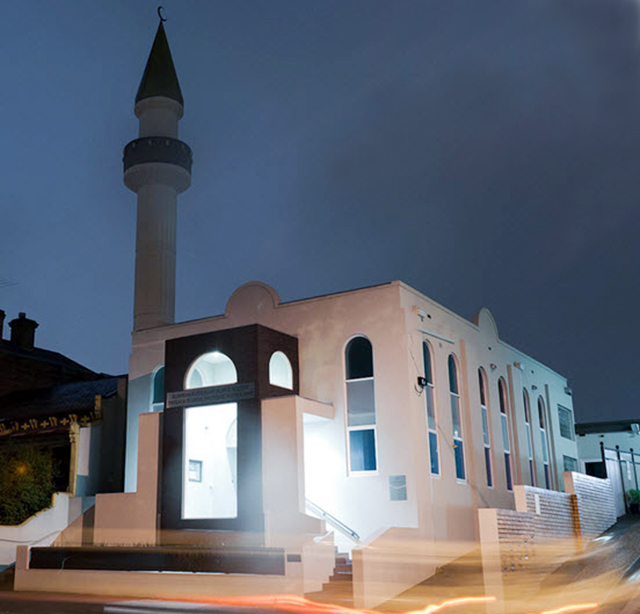 The AAIS is both an Islamic and Albanian cultural organisation.

The AAIS is also passionate about participating in various outreach programmes.

The AAIS Women's Committee was formed in 2005 with the intention of supporting women and children in the Albanian & broader community.

The AAIS Youth Group was formed in 2016 with the intention of providing social and sporting activities for teenagers and young adults in the Albanian community.

The AAIS has many volunteering opportunities throughout the year.